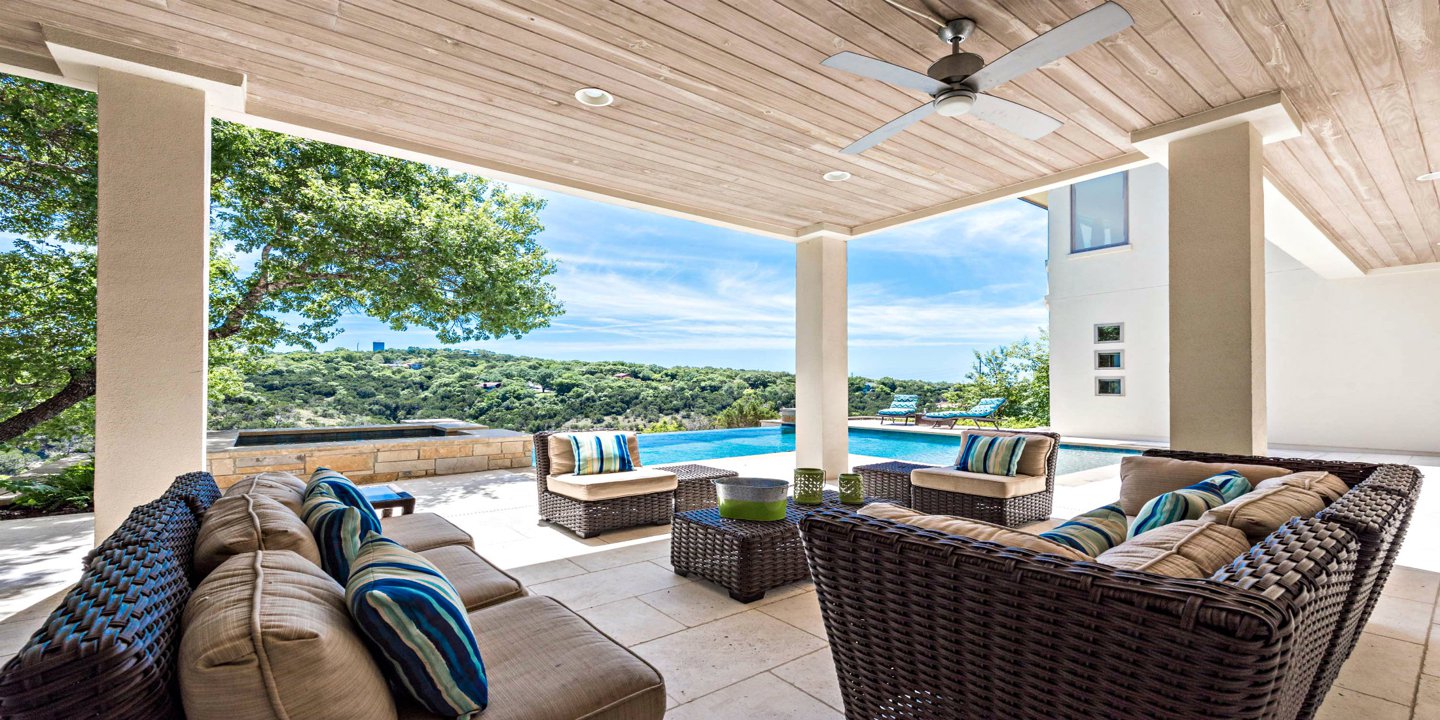 Play ball!  Home to the Round Rock Express,  the AAA minor league baseball affiliate of the American Leauge Texas Rangers.  Build on 85 acres of former farm land on the east side of Round Rock Texas, a fast growing suburb city northeast of Austin. Owned by the city - includes a confernce center and the stadium.  Since it's opening in 2000, it has been drawing record crowds for games.

The Dell Diamond is a 30-million-dollar facility and is one of the premier ballparks in all of Minor League Baseball. On April 16, 2000, the then-AA affiliate Express played their first home game at the stadium.  In September 2010, the Express announced a new Major League Baseball affiliation with the Texas Rangers.
Please visit the Official Site of the Round Rock Express for roster, stats, game days and more.


The Dell Diamond is home to numerous events and music concerts throughout the year. Overall, more than one million people come to the ballpark annually. Not only is the multi-purpose complex home to the Round Rock Express, but it provides businesses, charities, and private citzens a place to meet, organize and celebrate.