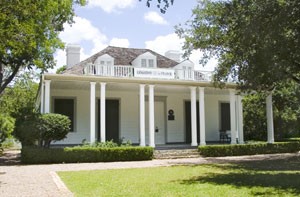 One of the oldest wood framed structures in the state, the French Legation building is yet another Austin treasure. Located in East Austin at 801 San Marcos Street, this historic building serves as a reminder of the 10 year period when Texas was recognized as an independent nation.  Originally built as an official residence for the French government in 1841-42 for the chargé d'affaires in the Republic of Texas.

When the nation's capitol was moved to Houston in 1842, the building was abandoned. In 1848 the house became home to Joseph Robertson and remained in the family until 1949. At th 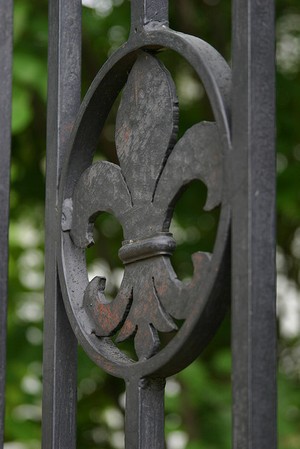 at time the home was then acquired by the state of Texas. The house was then restored to its original beauty, and furnished with items original to its owners, and to its time period, under the loving custodianship of The Daughters of The Republic of Texas.

The French Legation continues to be a vibrant and fascinating place and hosts many community and private events throughout the year. Guided tours are available to the public Tuesday through Sunday, from 1:00-4:00 p.m. and are offered on-demand.